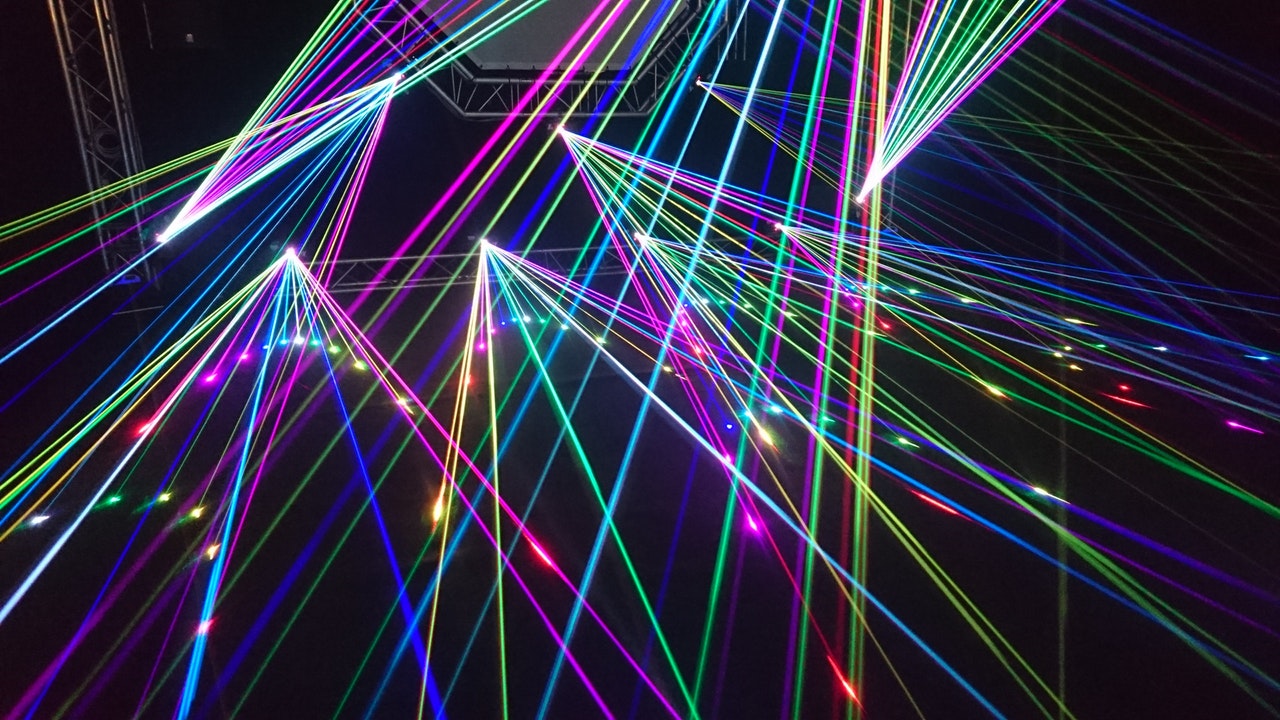 However, we readily acknowledged that 2017 would not be the year blockchain would move into the mainstream, particularly given its place within legal and regulatory frameworks.

But, in 2018, you’ll see the technology reach maturity as the benefits of sharing investments and information over a blockchain become clear.

Take Bitcoin for instance. A cryptocurrency which uses blockchain to record and validate transactions, Bitcoin has soared in value over the past year as demand for digital currency has exploded.

Despite the pound coming under pressure with Britain’s impending exit from the EU, the value of Bitcoin has continued to rise. On December 7 2017, the price of Bitcoin soared to over $15,000, according to Coindesk.com – a record-breaking surge for the digital currency. That compares with a value below $1,000 at the beginning of the year.

Blockchain enabled this to happen and its influence is becoming far more widespread.

Earlier this year, the aptly-named London start-up Blockchain raised $40m from the venture capital arm of Google (Google Ventures) and Lakestar. The company, which has secured over $70m total, uses blockchain to allow consumers and businesses to make transactions using digital currencies such as Bitcoin. Tom Hulme, general partner at Google Ventures, said the firm invested because “the pace of innovation in the digital currency space is unmatched.”

Other start-ups are also adopting blockchain to create a compelling USP; in November 2017 we saw the launch of Moneo.io – the world’s first blockchain talent agency that enables organisations to hire experienced blockchain developers and pay both their fee and the freelancers themselves in bitcoin.

In the same month, Dutch blockchain start-up GUTS announced its launch into the UK. GUTS has built a blockchain-based event ticketing protocol, the Guaranteed Entrance Token (GET). The GET is built upon the Ethereum blockchain and facilitates the sale of event tickets by issuing SMART tickets to wallet addresses on blockchain.

Interest in blockchain extends outside of the start-up realm too. This month, the University of Cambridge Institute for Sustainability Leadership announced a pilot initiative to come together with blue chips, banks and small businesses to test whether blockchain can transform supply chains.

So, given its evolution so far, what are the potential impacts for blockchain in 2018?

“Blockchain allows parties to co-create a permanent, unchangeable and transparent record of exchange and processing, without having to rely on a central authority.

“Where previous generations of digital technology have been about data and information and how to exchange it faster and more securely, blockchain is about the exchange of value and how to make it instant and decentralised.”

Blockchain has the potential to redefine how many different industry structures function and in 2018 we’ll see greater examples of this in practice – from banking to advertising and much more.

Sophie Guibaud, vice president of European expansion at Fidor Bank, believes that the biggest impact of blockchain in 2018 will be on our spending habits:

“We’ll see a further acceleration to a cashless society and this profound shift in how people pay for goods and services will also have an effect on the rise in blockchain adoption. As all money can more easily be traced to its rightful owner and beyond government’s control, bitcoin will continue to rise in popularity and also valuation.”

Outside of payments, entrepreneurs Ben Nolan and Zheng Zhang believe blockchain will start to shake up the media industries next year:

Nolan, founder of Choosey: “I feel blockchain will finally make movement beyond the Bitcoin, cryptocurrency stereotype and will start to play a big part in the music and entertainment industries.”

Zhang, whose start-up EnvisionX, was the first of its kind to bring blockchain technology into programmatic advertising, advises:

“Blockchain will be the next big tech implemented by advertisers who are trying to combat advertising fraud and introduce a greater level of transparency.”

It’s not only about advertising; it’s also a vehicle of financial education. Author Cedric Yarish, who’s set to publish his new book on trading cryptocurrencies, writes,

“Just as Harry Potter introduced millions of young people to reading, Bitcoin is initiating thousands to investing. The lucrative opportunity that is trading Bitcoin is teaching people about the world of finance like nothing else before.”

This rise in blockchain adoption is expected to be supported by a change in regulation. Last week, a US regulator agreed to let two traditional exchanges – CME Group and CBOE Global Markets – begin trading in Bitcoin-related financial contracts. While the UK Financial Conduct Authority (FCA) has yet to make the same agreement, it could well follow its lead.

However, while blockchain 2.0 is a technology trend to be aware of in 2018, there are still some major kinks that need to be ironed out – specifically where cyber security is concerned.

Just this month, mining marketplace NiceHash announced it had been the victim of a ‘professional attack’ that resulted in approximately 4,700 Bitcoin being stolen, worth about $63.92m at current prices.

Therefore, while 2018 will be a big year for blockchain, combatting hackers in order to protect the cryptocurrency marketplaces and exchanges will continue to remain a priority