The blockchain will disrupt the music business and beyond 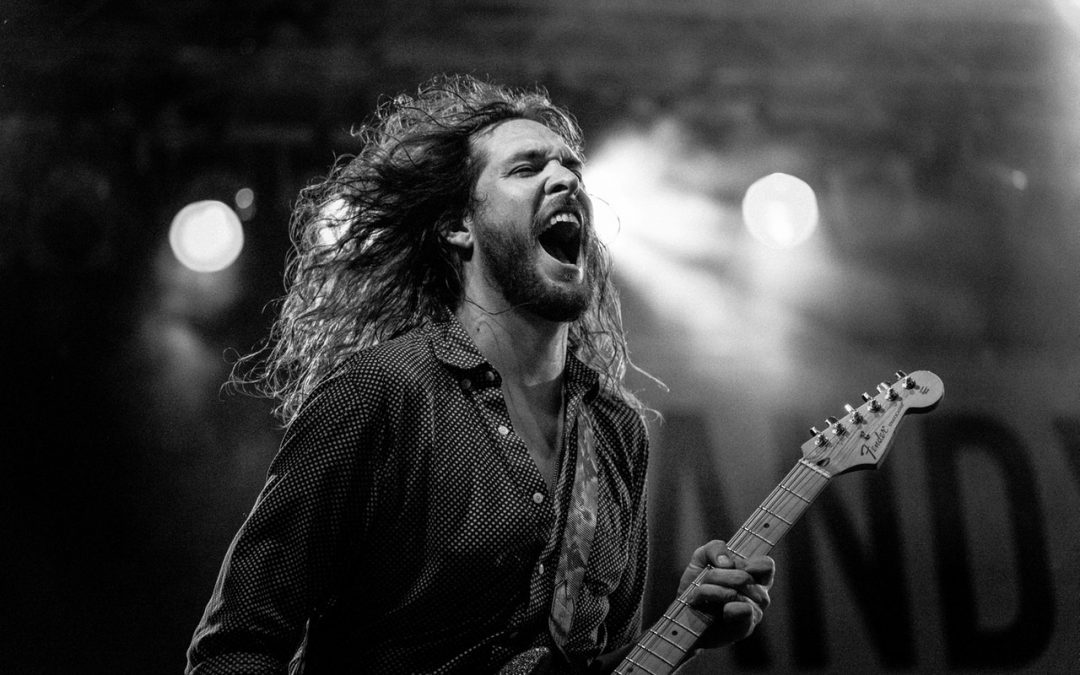 Blockchain will create a new wave of major disruption in media-content distribution. The immutability and “trustless” nature of the blockchain means that it can be used in instances where record-keeping and auditable data is key, including data about who owns what assets, such as music and movies. Once you have verified the validity of an asset entered into the “chain” in the first place, continuity is ensured from then on.

Already, blockchain’s potential to disrupt content rights distribution is coming to fruition in the music business. Streaming services such as Spotify and Deezer require an additional layer of intermediaries to ensure that the artists’ rights management process is conducted properly. As a result, content creators need different contracts in each jurisdiction – often via multiple intermediaries – to protect their copyright and to enable distribution of their content.