The impact of Blockchain Technology 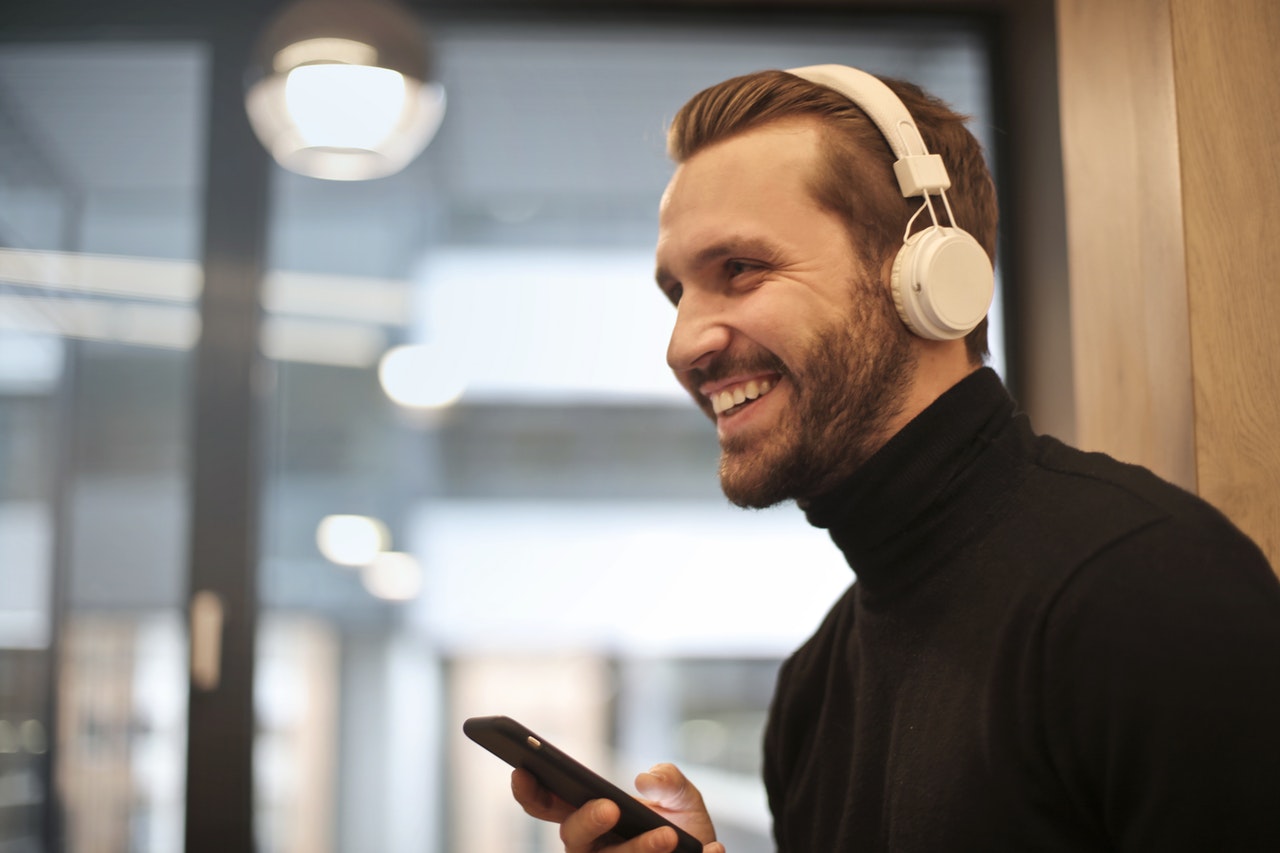 The word “blockchain” is commonly associated with bitcoin, but blockchain technology has many potential applications. Understanding what blockchain is and how it may be used will become increasingly important for businesses going forward.

To understand blockchain, it is important to be reminded of how data is ordinarily stored. In most transactions today, each party keeps his or her own set of records along with, possibly, a third-party intermediary. For example, if a customer purchases a product with a credit card, both the customer and the store will maintain their own records of the purchase/sale and a credit card company, which facilitates the transaction, maintains its own records concerning the purchase/sale.

The existence of multiple parties and separate transaction records introduces costs and raises issues relating to data security and transparency.

Blockchain changes the approach in which data is stored, opting instead for a collaborative approach to data sharing.

How does blockchain technology work?

Blockchain stores data in blocks, as the name suggests. This data might include names, dates, numbers, transfers of property (such as bitcoins, real estate, goods or intellectual property), a promise to do something in the future or another type of data. Computers on a blockchain network (called “nodes”) will collect new data into a transaction block (e.g., “Bill transfers 5 bitcoins to Mary”); verify the data according to the blockchain instructions (e.g., by making sure that Bill did not try to double spend his bitcoins); and record the verified block of transactions for every other node to see. Blockchain nodes are incentivized to verify transactions, for example, through the payment of transaction fees.

The blocks form a chain that is an unbroken record of data which is transparent to all – a so-called distributed ledger technology. Once data is entered into a blockchain, it is self-verifying and cannot be altered or deleted without the approval of the rest of the network that is working to verify new transactions. Any attempt to change previously recorded data on a blockchain will be known to all participants connected to the chain, each of whom can reject it.

Because of this, proponents argue that it is more difficult to attack or make fraudulent transactions on the chain. Moreover, a transaction that takes place on the blockchain requires no third-party intermediary and it will be transparent to all nodes. Meanwhile, the data involved in the transaction, such as a party’s credit card number, may be kept confidential using encryption technology.

To what industries is blockchain applicable?

Blockchain technology may prove useful to many industries, including music, real estate, finance, health, insurance and retail. Participation in any of these industries requires the involvement of many players, each holding his or her own set of records. Using blockchain, all parties to a transaction could access and rely upon the same immutable records.

For example, in a typical real estate transaction, the real estate agents, lawyers, title insurance representatives and buyers and sellers each have a set of closing documents. If such a transaction were conducted utilizing blockchain, all relevant records would be maintained in the blockchain for access by all so that hopefully each individual does not need to keep their own central data set. Data concerning property ownership would therefore exist in a single place.

Blockchain also might be employed to simplify the recording of intellectual property ownership rights.

The adoption of blockchain by any industry will undoubtedly present practical and legal challenges. For example, adoption of any new technology presents practical challenges as companies change and move off legacy systems and change procedures and operations. Moreover, it is not completely clear what new technical risks the technology itself will present as applied in each industry.

Lastly, the legal landscape governing market participants’ use of blockchain is constantly developing, including the legal rights, responsibilities and remedies by and between each party to the blockchain.

Thus, the legal implications of this emerging technology are not yet clear. However, with the states and federal government moving quickly to understand and begin regulation of blockchain technology, companies seeking to adopt the new technology will need help navigating the rapidly shifting legal landscape.

As use of blockchain accelerates, and the legal and regulatory landscape in this area develops, companies should carefully consider the legal and practical challenges – and opportunities – associated with it.