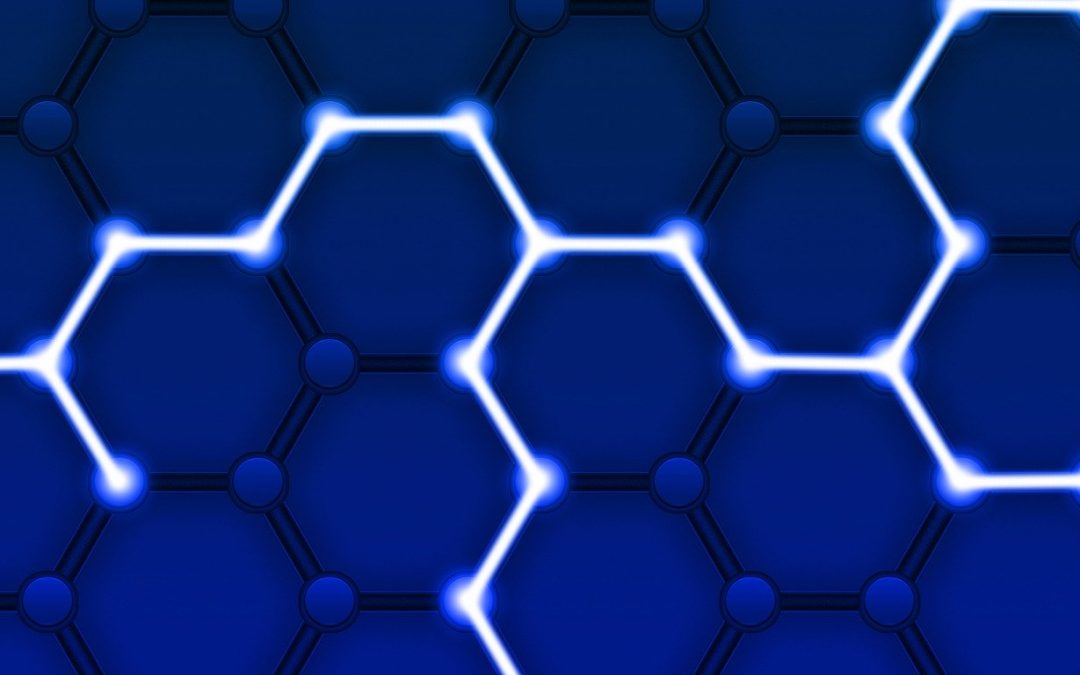 In February 2020, the Australian government launched its National Blockchain roadmap which sets out an approach to maximise the benefits of Blockchain, and how Australia can establish itself as a leading proponent of the technology.

By 2023, blockchain will support the global movement and tracking of US$2 trillion worth of goods and services annually. Within the ﬁnancial services industry alone, analysts predict blockchain will save US$15–20 billion annually by 2022

Led by the Minister for Industry, Science and Technology, the 45-page document focuses on 3 key themes to drive towards a consistent and inclusive framework across business and government for blockchain adoption. These themes are:

It also looks to focus on several use cases to begin to provide an approach and a focus of discussion in proving out their viability and sustainability. The use cases are agricultural export, in particular the wine industry and secondly, credentialing in the education sector.

The Australian government is clearly recognizing the importance of the emergence of Blockchain to reduce costs and improve efficiencies in government departments.

Its satisfying that there is recognition the technology provides an opportunity for Australia to lead the global race in seizing the opportunities across several key global scenarios. This is made more poignant by the declaration by the Chinese leadership to proactively utilize Blockchain to drive their economy forward

There is widespread acknowledgement of the work that has gone into producing the roadmap, which provides clarity that the government is committed to the technology and its application

The ABMA believes it could have gone further in several key areas:

Recognition of other uses cases

Although the roadmap could not have listed all possible use cases for Blockchain to focus its attention, we believe that there are other, just as prominent and disruptive use cases that could have been the focus of more scrutiny, for example, the use of blockchain in financial services considering the successful pilots that were undertaken by the country’s biggest bank

More certainty around the role of Regulators

The roadmap outlines the keys areas of Regulation and Standards in driving blockchain adoption. Undoubtedly, there has been work the regulators have done in relation to the financial and business treatment of ICO’s and other financial aspects of Blockchain. The roadmap could have gone further in explaining how the work ongoing work of various regulators will dovetail into the successful execution of the roadmap

The roadmap is an important, proactive first step in Australia recognizing the potential of the technology. Its key that the ecosystem comes together to bring about change and the elements of the roadmap are executed effectively